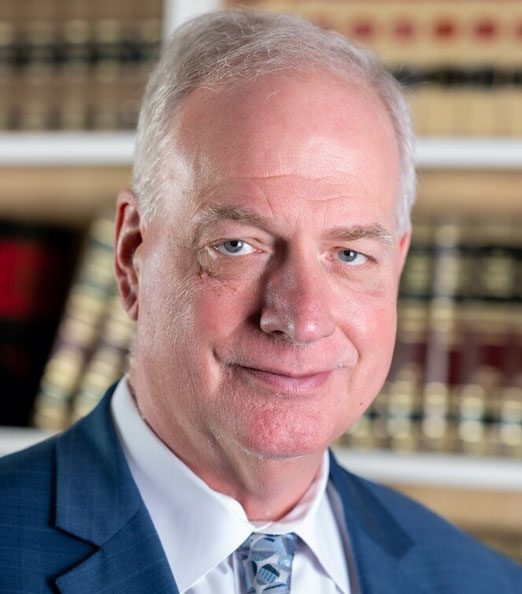 University of Maryland School of Law

Of Counsel to the firm, William H. Klumpp, Jr., received his Juris Doctor Degree from the University of Maryland School of Law in 1982, where he was a member of the University of Maryland Law Review. As former trial counsel for The Hartford Insurance Company and for Nationwide Insurance Company, Mr. Klumpp has tried many jury trials as well as hundreds of bench trials.

Mr. Klumpp is active in the Fallston United Methodist Church, in the martial art of Aikido, and has coached a number of sports teams for the Fallston Recreational Council.