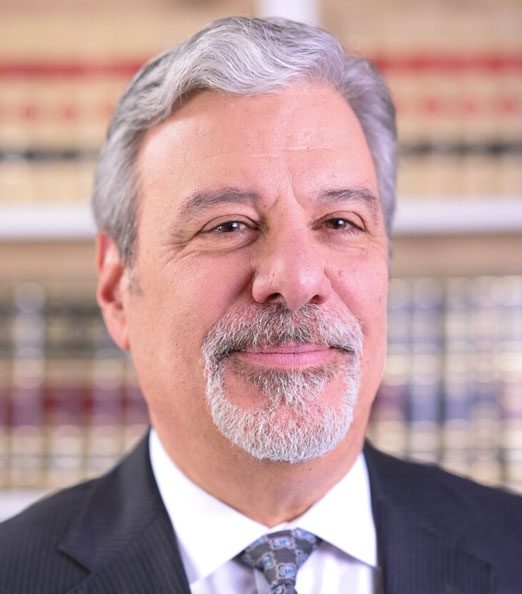 Mr. Lericos has been admitted to the Maryland Court of Appeals and the United States Supreme Court. He is a member of the Baltimore County and Harford County Bar Associations and the Maryland Association for Justice.

Perry W. Lericos earned his Bachelor of Science in Business Administration from Towson University in 1979 and received his Juris Doctor Degree from the University of Baltimore School of Law in 1981. He is licensed to practice in the State of Maryland and became a Principal Member of the firm as of December 2016.

An accomplished trial attorney with a strong background in personal injury, contractual law and business litigation, Mr. Lericos is admitted to practice before the U.S. Supreme Court, the U.S. District Court for the District of Maryland and the Court of Appeals of Maryland. He is a former Assistant State’s Attorney for Baltimore City, where he prosecuted felony and misdemeanor offenses at the District and Circuit Court levels.

Since 2000, he has been rated as “Distinguished” with a Very High Rating in both Legal Ability and Ethical Standards by Martindale-Hubbell ®. Mr. Lericos was rated as a Top Lawyer by Super Lawyers in 2020 and 2021 and as one of America’s Top 100 High Stakes Litigators.